A great retrospective compilation featuring most of the singles Thee Headcoats released on a multitude of different labels throughout the 90's. Included is the song "Shouldn't Happen to a Dog", recorded by Calvin in Olympia, Washington, July, 1990, released as Volume XXI of our International Pop Underground series.

A fitting tribute to one of the greatest bands ever. 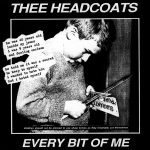 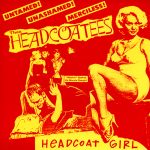 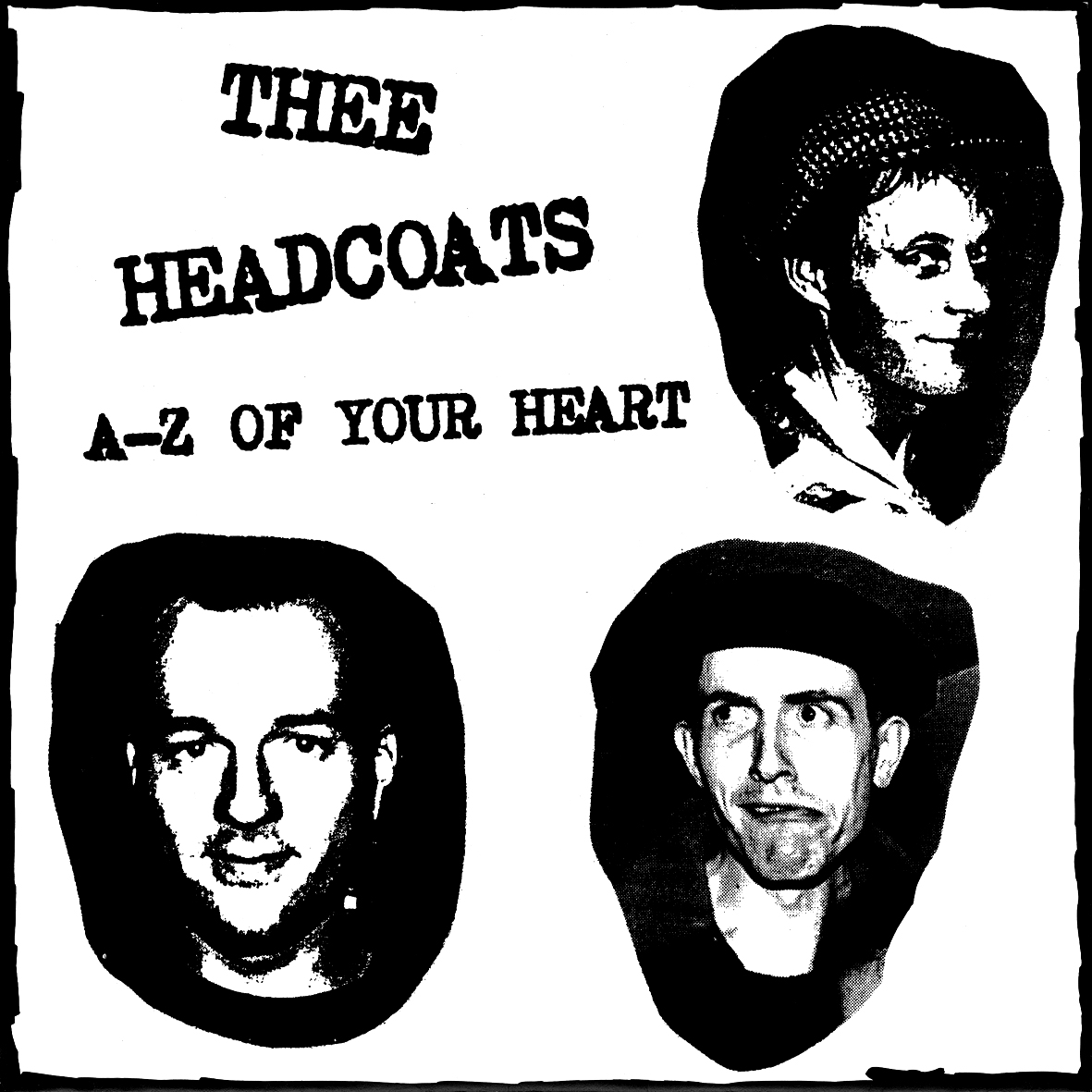 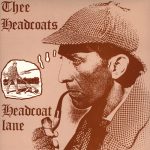 Thee Headcoats were Billy Childish (Git/Vox) Bruce Brand (Drums) and Johnny Johnson (bass), they formed in 1989 after Billy’s previous band Thee Mighty Caesers gave up the ghost. By 1992 they had already released something like 6 albums and 15 singles one of which was Damgood 1, a split single with Thee Headcoatees.

Lots more releases followed including the great In Tweed We Trust album. Thee Headcoats carried on touring and releasing records in every corner of the world until mid 2000 when they called it a day.