Swansea Sound: a band that came into being during lockdown and decided that fast, loud, political indiepop punk was the answer to being stuck indoors. Who needs introspection?

Three of the tracks were released as singles, all of them now impossible to obtain. ‘Corporate Indie Band’ was a limited edition cassette, ‘I Sold My Soul on eBay’ was a one-off lathe cut that got auctioned on eBay (with a £400 winning bid), ‘Indies of the World’ was a 7” inch single that briefly hit the UK physical charts, but quickly sold out and plummeted back out again. And now, to coincide with the LP pre-release on 1st September 2021, ‘Swansea Sound’ is released as a limited edition cassette. (1st September was the date, exactly one year ago, when Swansea Sound Radio was re-branded by its new corporate owners and the name became available.) The song is a requiem for that specific lost radio station - a DJ describes his final day at work before his show is ‘rationalised' out of existence.

Swansea Sound took their name from a radio station, and they even use its abandoned logo. Something modern, acidic and angry has taken up residence in a familiar, borrowed frame, just as it has in these indiepunk pop songs. You can throw yourself around to Swansea Sound like it’s 1986, but if you catch the lyrics you’ll remember you’re in 2021. (Sorry about that.)
Also available: The Catenary Wires, Birling Gap (Shelflife) LP
-
-
-
from the K News:
Swansea Sound!
This is the sound of NOW, TODAY, 2021 in Spades. Swansea Sound (Hue Williams, Amelia Fletcher, Rob Pursey, Ian Button) are the latest victim of the global pandemic and via their new album Live at the Rum Puncheon we are all the beneficiaries. What these people did is picked up their instruments turning our collective misery and heartache into spun audio gold. It's like a Pop Music Newspaper; they're reading our thoughts, not just the global health situation, our collective cynicism about the political cataclysm and general social ineptitude; Live at the Rum Puncheon is a pantograph for our emotions and despair in the form of wild screamin' punk rot and pop pulverismo. 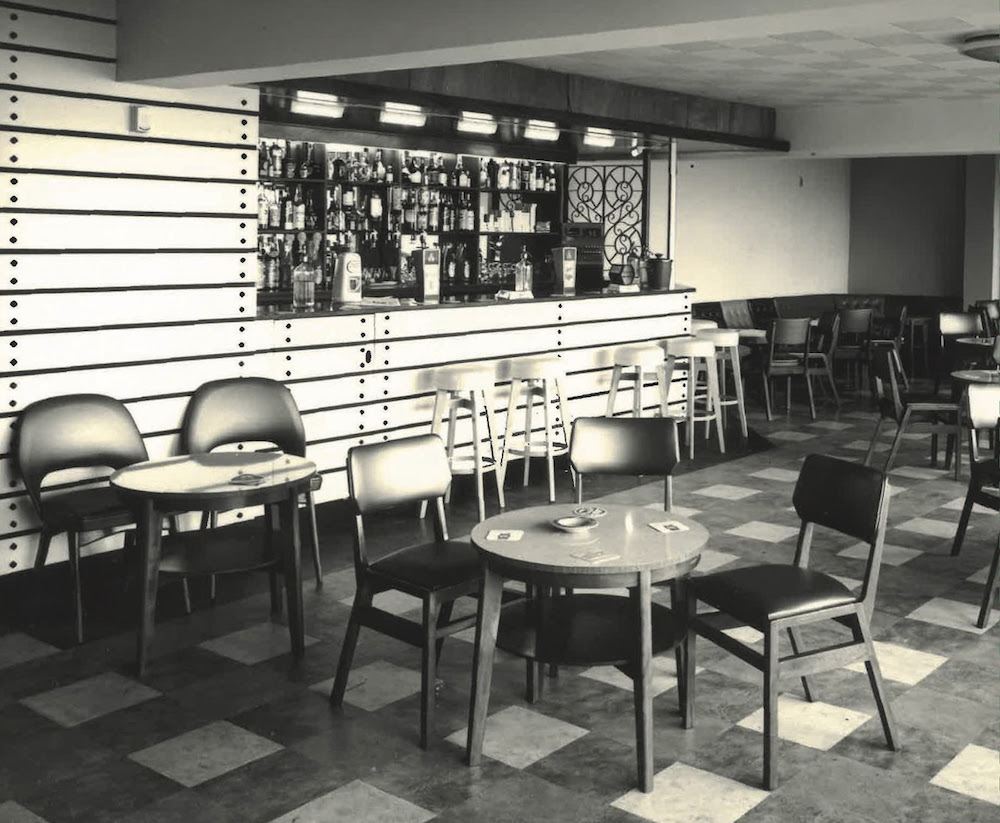 the famous club Rum Puncheon, scene of so much distortion and spilled emotions

Just to be contrary, let's take leave of the present and view the new Swansea Sound album of this very minute in the context of rock'n'roll's fabled past. It's a past peppered with classic moments of live bravado which in their own way captured the shared jubilation of their moment in time, like a Giant Asian Murder Hornet captured in amber. How does Live at the Rum Puncheon measure up to these titans of creative expression and musical magic?

MC5, Kick out the Jams (Elektra)
The comparison here is obvious: both combos kick unholy A, both are steeped in the blues, both combos write ferocious and uncompromising odes to the get down nitty gritty. As for the live performances, both are raw and unfettered by orthodox notions of showbiz decorum: taking it to the streetz.

The Fall, Live at the Witch Trials (I.R.S.)
Besides the obvious lyrical comparison these two combos share a certain acerbic wit, tempered in the case of Swansea Sound by their sophisticated sense of whimsy. Either which way, Live at the Rum Puncheon is def another Rebellious Jukebox unleashed! 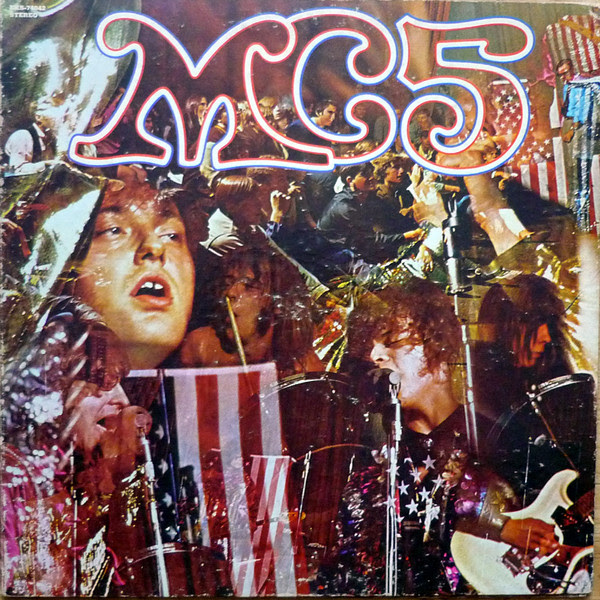 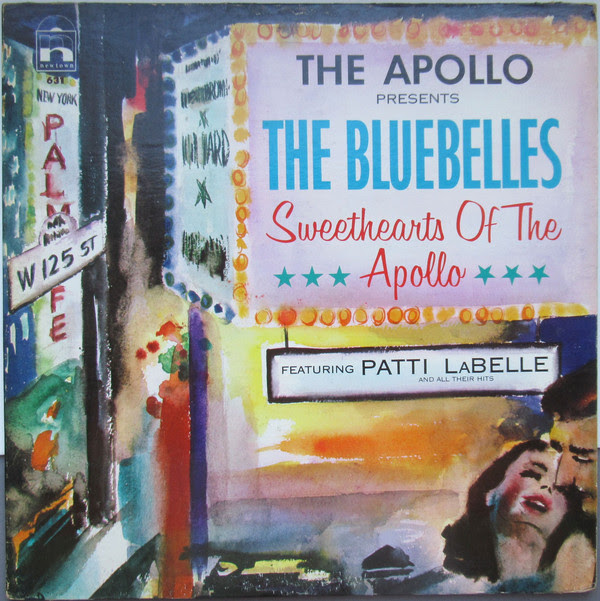 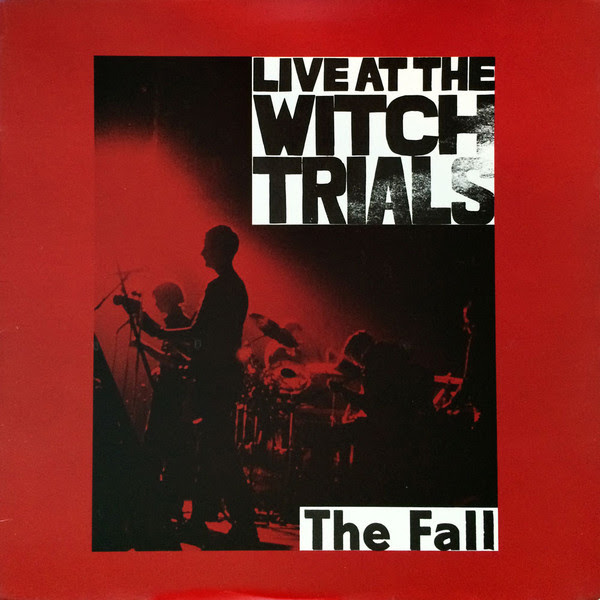 Live at CBGBs, the Home of Underground Rock (GBGB & OMFUG Records)
Here we have a venue that offers not much other than it's grim surroundings, which provide a counterpoint to the beauty of the music contained therein. The nuanced noodlings of Tuff Darts, Mink DeVille's soulful strut, these are in sharp relief to the savage set-to of the Bleeker & Bowery background (pre-gentrification, natch) provided by CBGBs. Swansea Sound also overcome the generic "rock club" environment of the Rum Puncheon with their anything-but-vanilla popgasms. Triumphantly so. 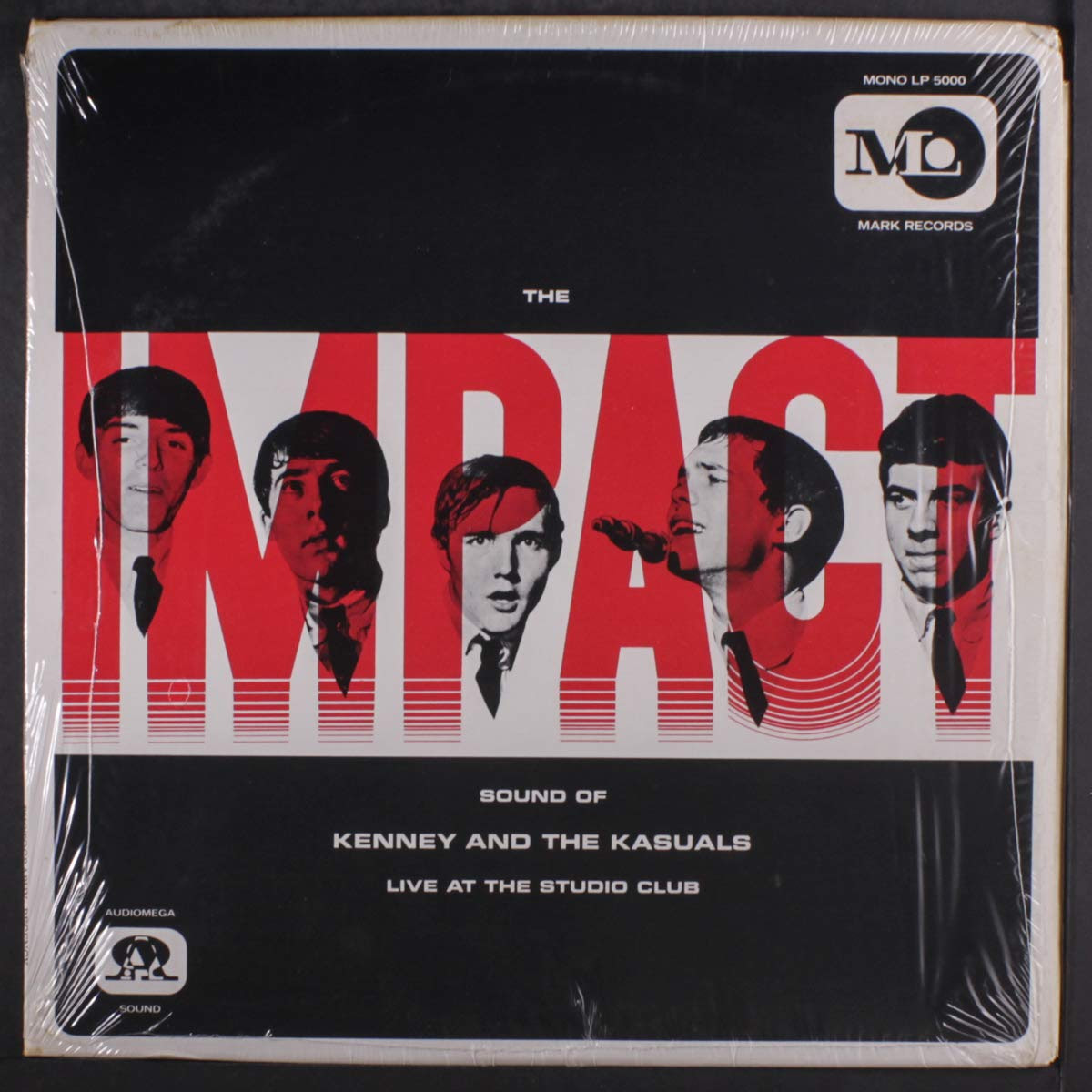 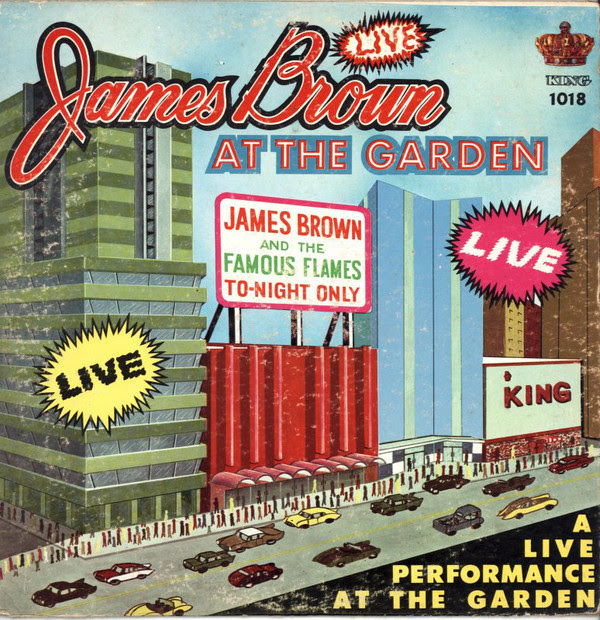 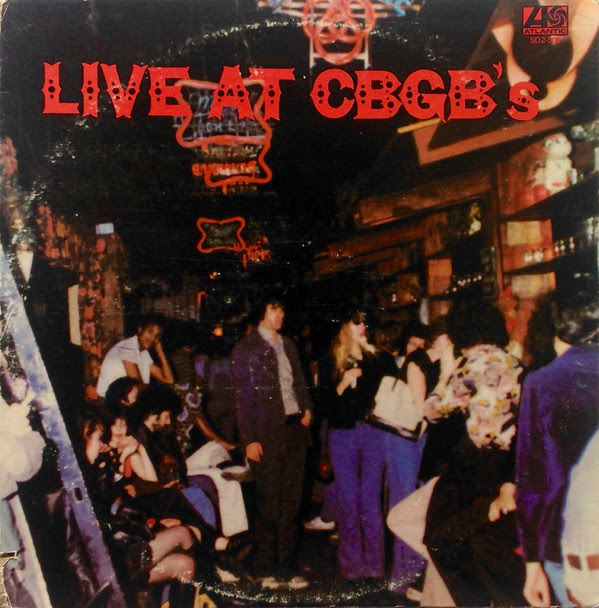 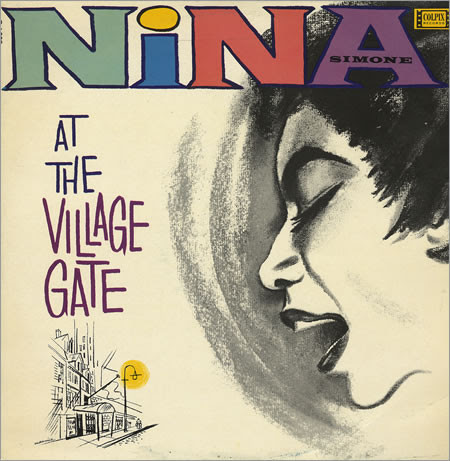 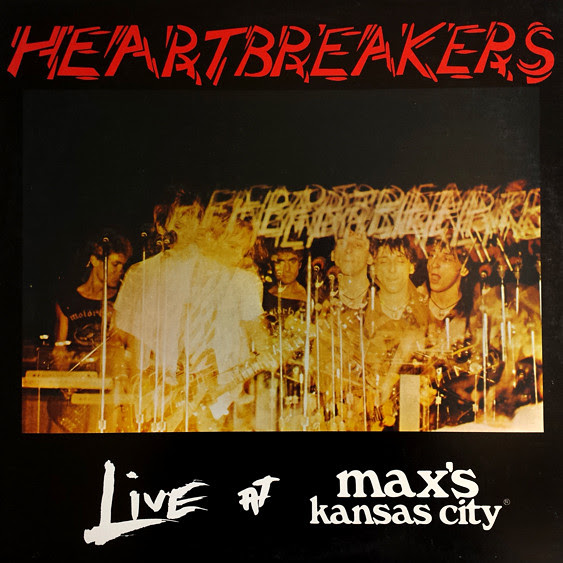 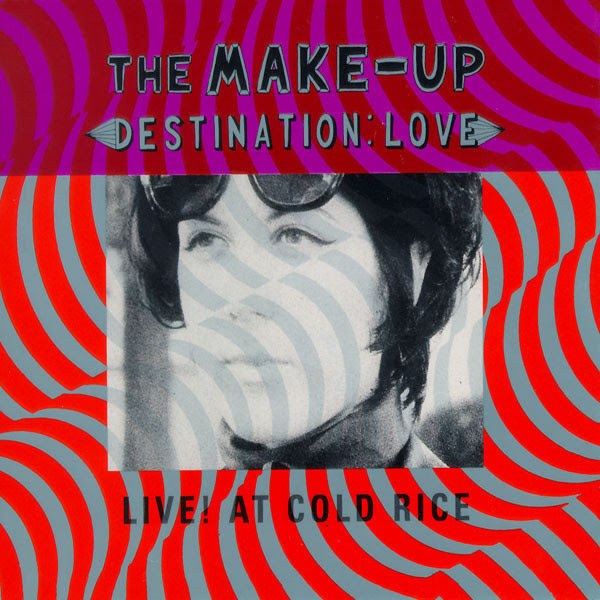 Nina Simone, At the Village Gate (Colpix)
There is no comparison.

Heartbreakers, Live at Max's Kansas City (Max's Kansas City Records)
Ya, I know, this is a sloppy mess, what if Heartbreakers and Swansea Sound were to share a dressing room for a night of rock'n'roll debauchery, there's no club that could withstand the implosion. That's a lot of broken guitar strings.

The Make-Up, Destination: Love; Live! at Cold Rice (Dischord)
The common thread is the common threads, or shall we say sense of style. Two rock'n'roll bands that got that look and flaunt it well. 'Nuff said.

There you have it people. Swansea Sound have dished up their very best and we can take it. Live at the Rum Puncheon is available now at The K Mail Order Dept. 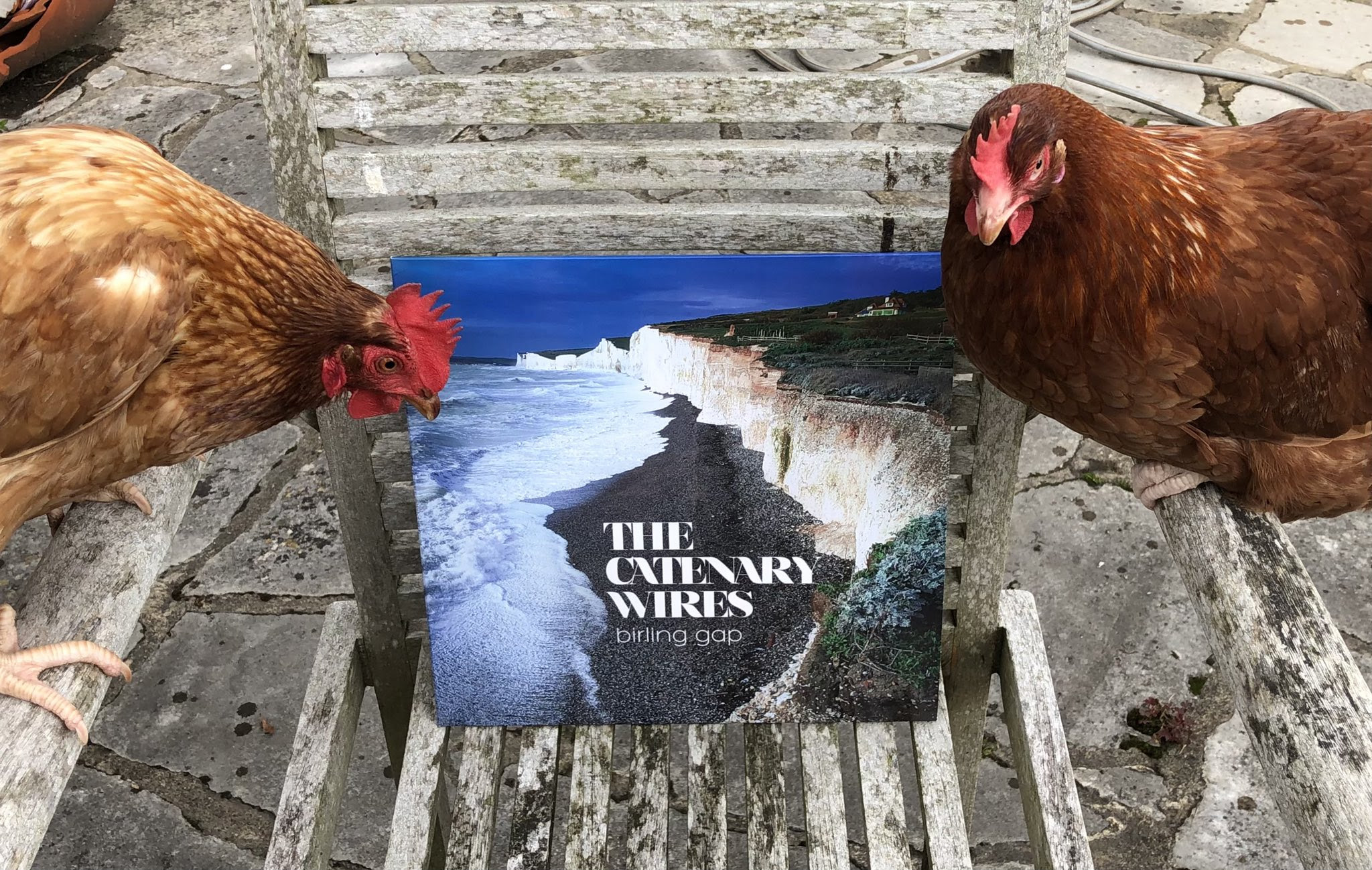 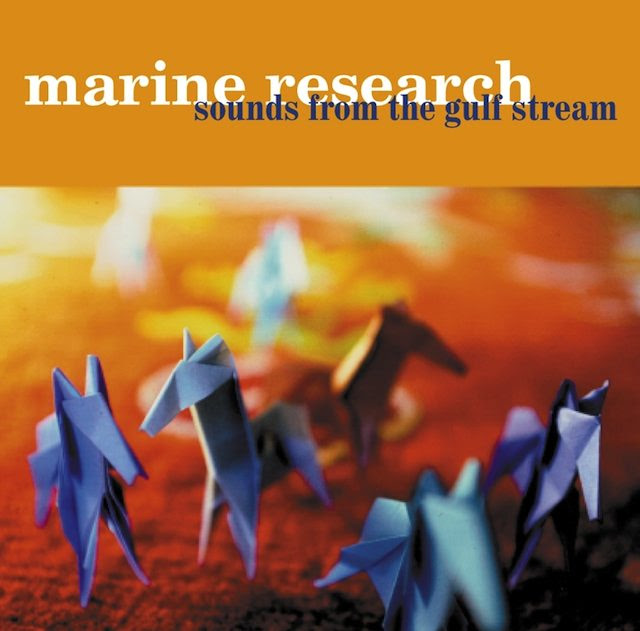 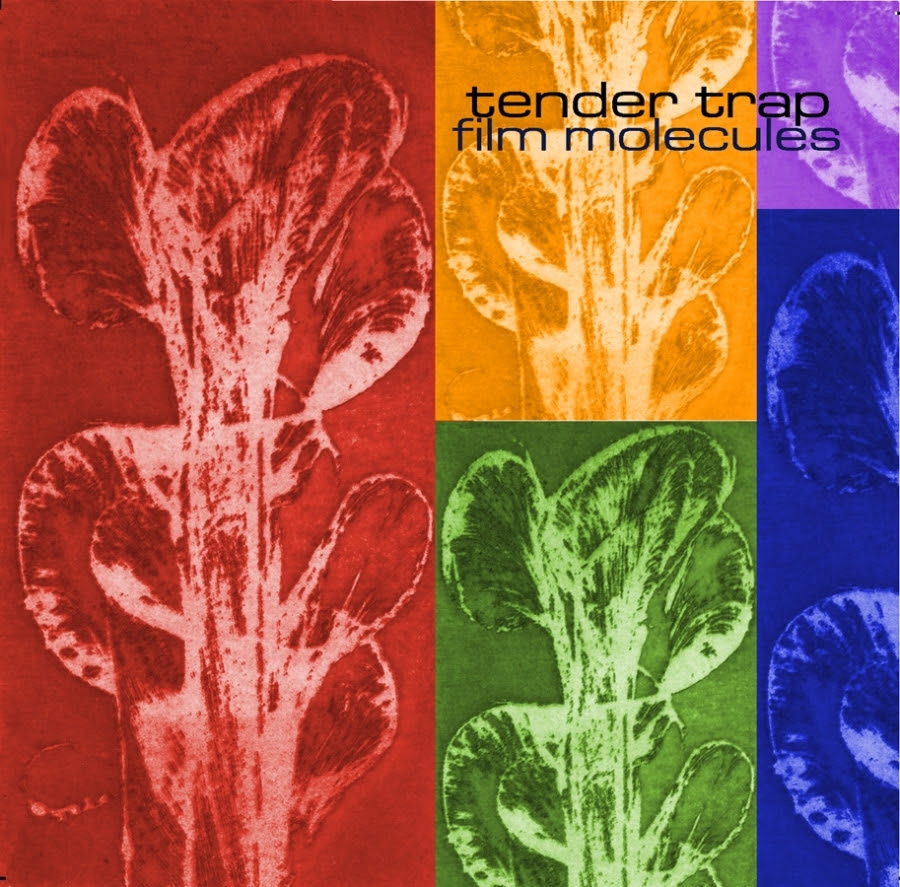