After releasing two albums and a 12" EP on K, IQU moved to Seattle at the turn of the century and released Sun Q via Sonic Boom Recordings. After decades being out-of-print it is back. Sun Q has never been available via streaming services.

The first single from Sun Q, "Under the Cherry Blossom" was released June 24. to hear it, choose your poison and get groovin'.

You can also experience "Under the Cherry Blossom" via a luscious videograph animated by Mumbleboy. Uhhhhhhhhhh. The IQU album Sun Q [KLP286] will also be as a compact disc September 2. Those discerning music listeners who PRE-ORDER the Sun Q CD from The K Mail Order Dept. will be shipped their copies the first week of August. Wahoo. 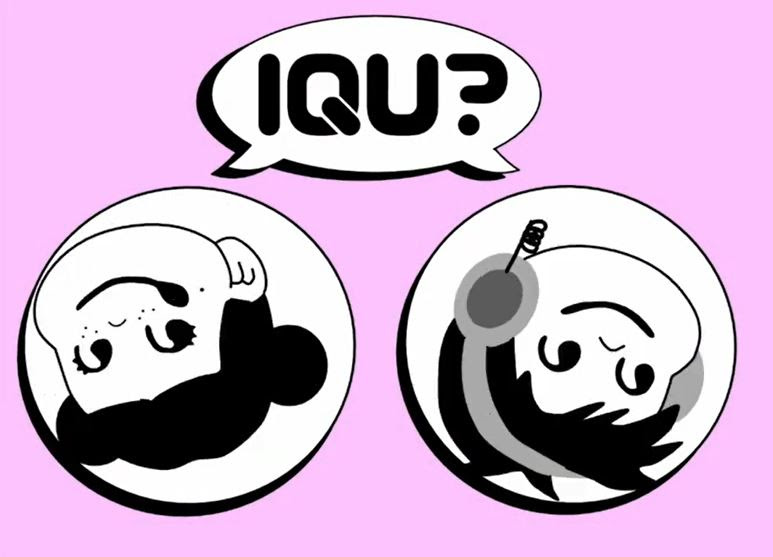 IQU from the "Under the Cherry Blossom" video; animation by Mumbleboy.