Diana Arens also recorded the Yo-Yo a Go-Go festival in 1994. "It was me, Sarah Lorimer, Aaron Gorseth and Brooks Martin. Mainly  me and Sarah. We would send Brooks down to get microphone assignments [from the second floor studio control room]. You could watch on a 9" B&W video screen, but if you wanted to know what was what you had to send someone down to take notes." They recorded everyone who played at Yo-Yo a Go-Go that year, including Low, Lync, Heavens to Betsy, Bloodthirsty Butchers, Lois, Slant 6, Mecca Normal, Some Velvet Sidewalk, Go Sailor, Neutral Milk Hotel, Beck, The Halo Benders, Fitz of Depression, and Unwound. "It was really hot in that room and rally small and really fun." She also recorded Yo-Yo a Go-Go 1997 and the first Ladyfest in 2000. 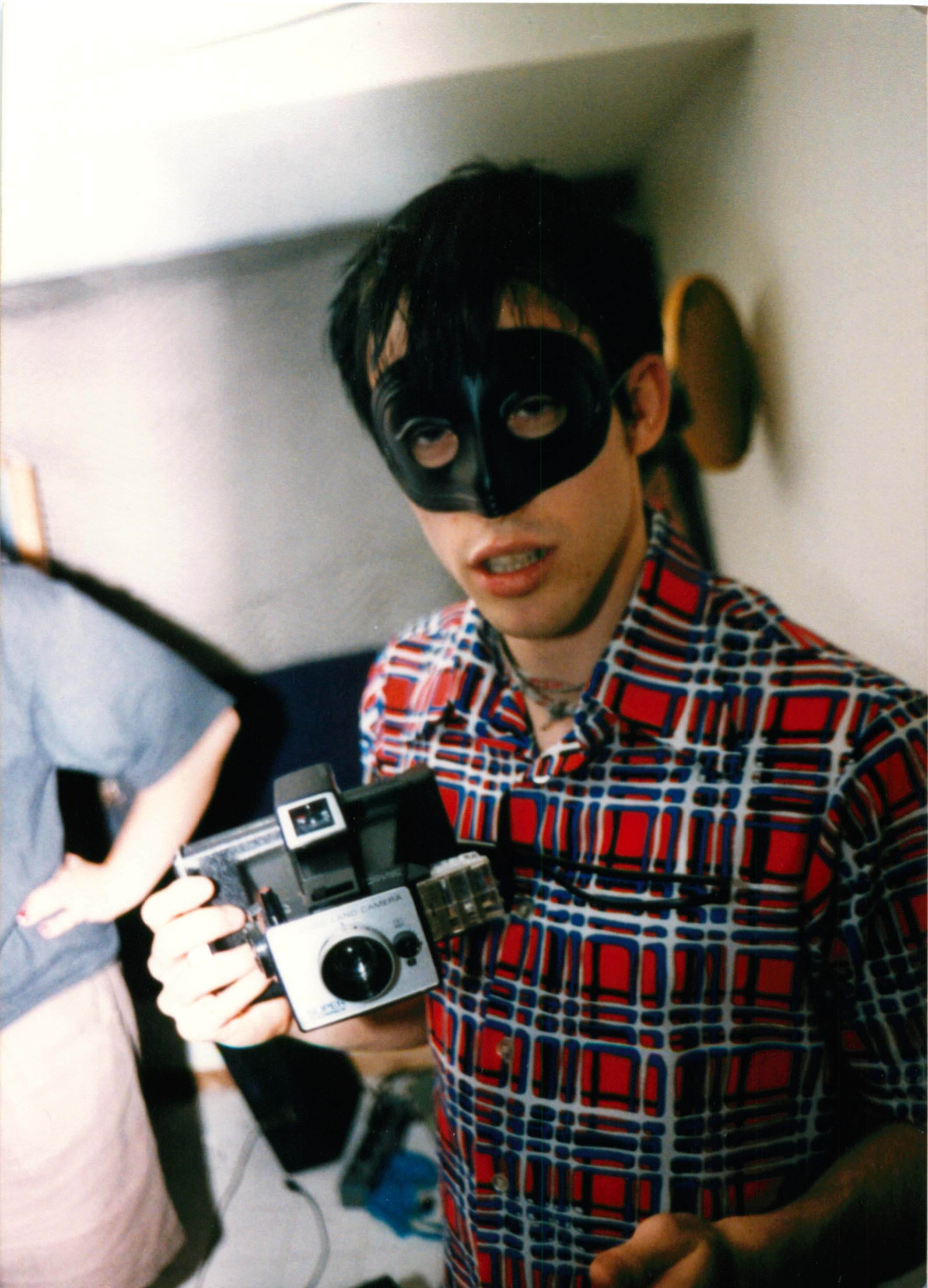 She'd heard the early Love as Laughter cassettes, which Sam Jayne had recorded on his cassette eight track machine using repurposed YESCO tapes. "Sam and I had gone to Lollapalozza a few weeks before this session and slept in the back of his truck." The sessions at Dub Narcotic Studio in 1994 and 1995 would be included on The Greks Bring Gifts [KLP051].  "He was really interested in pushing the limits of your equipment to get more distortion. I'd been taught to keep things out of the red, but he had a vision of how he wanted it to be. So we did it Sam's way. I was the conduit."

Three of the songs from Diana's Dub Narcotic Studio sessions ended up on The Greks Bring Gifts, "You Gotta Bug", "Keep Your Shade" and "Next Time You Fall Apart". 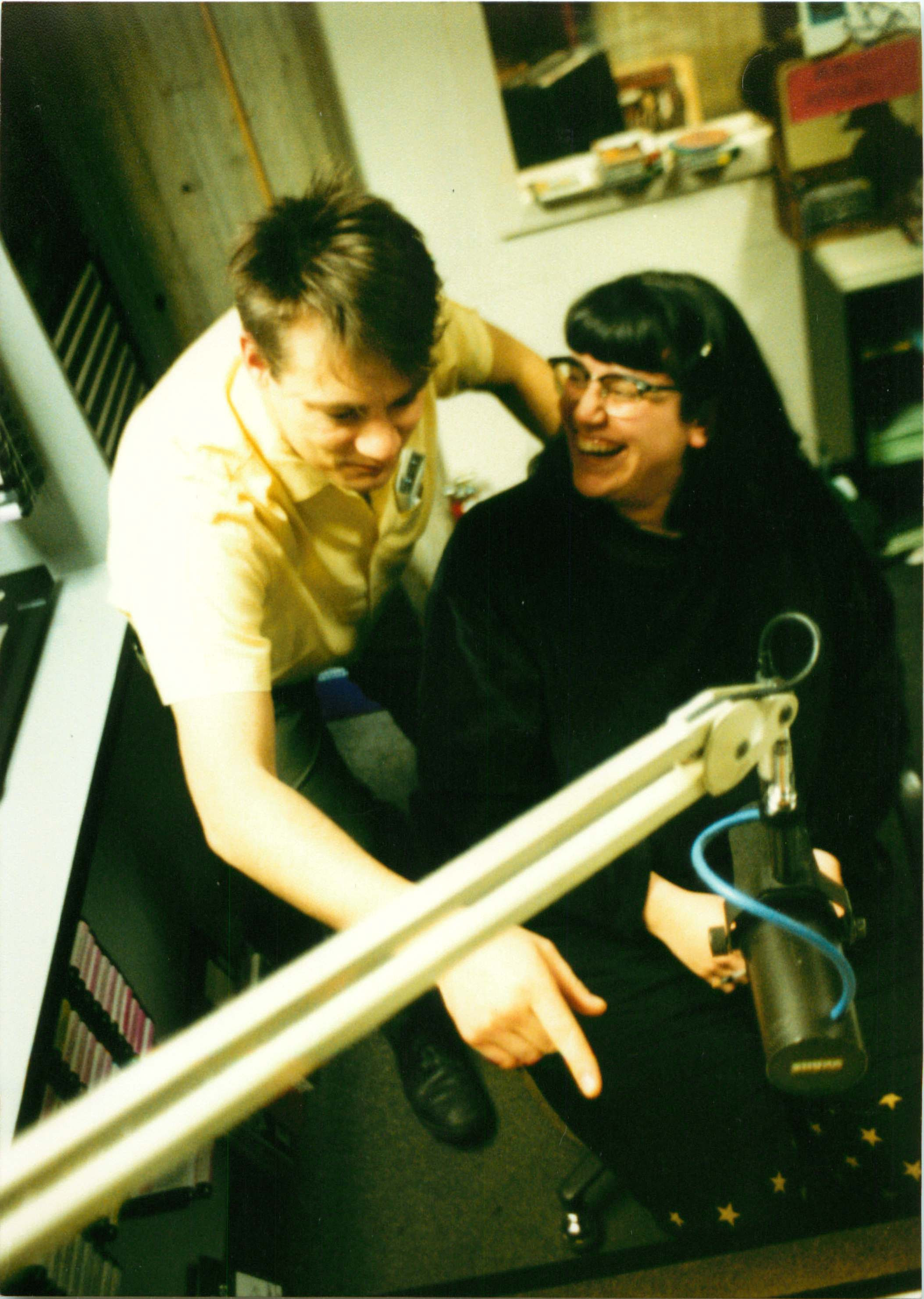 "Sometimes when you were recording you were also in the band and would recruit me to record. I recorded Dub Narcotic Sound System and The Halo Benders. You left me alone with Doug, punch-ins and guitar overdubs (during The Rebels not in [KLP081] sessions). Doug wanted to do little bits or add something special. I got the tape rolling and while its rolling I press record and he nailed it, every one because he's a pro. Some artists would record things over and over. But Doug, he was laid back, "Good enough. Let's move on."

"If I could go back and give myself some advice in my twenties - 'where ever you are, you belong there.'"

Thank you Diana Arens, for all of your hard work documenting Olympia and beyond! 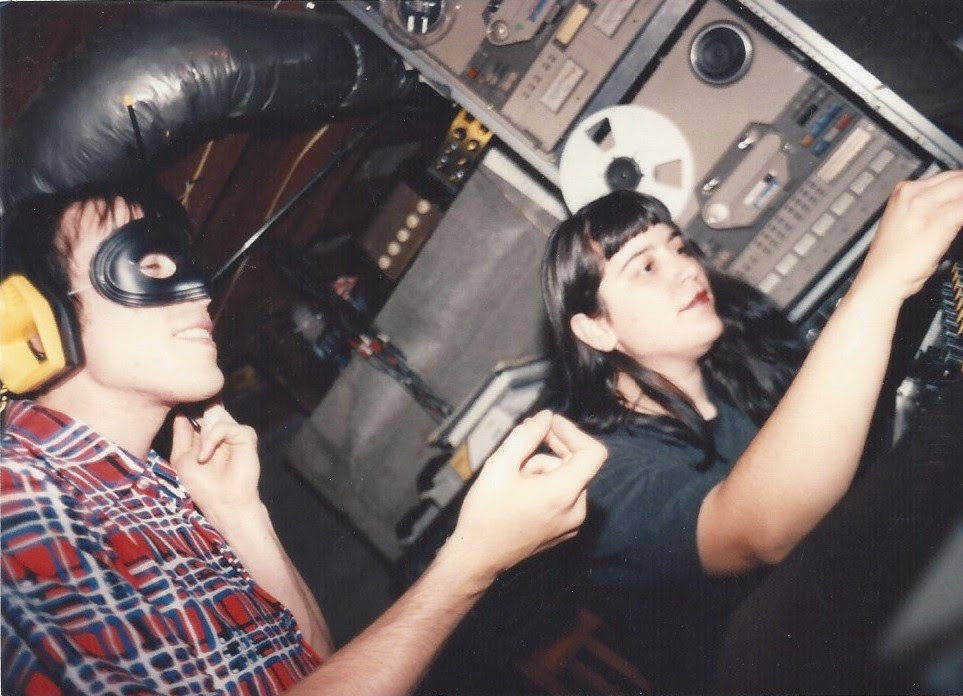