BMX Bandits on the BBC!


Janice Long presenting on Top of the Pops, mid-'80s

Though Janice Long didn't attend the recording sessions, she did attend some BMX Bandits shows. "Her enthusiasm really encouraged us, it meant a lot. She gave a lot of support to bands that John Peel was less enthusiastic about. Whenever I met Janice she was always warm, welcoming and would make you feel like you were continuing a conversation from just moments ago, even when there had been a gap of years."

Later Janice moved to Radio Wales. The budget didn't allow for the same kind of exclusive recording sessions, so her support took the form of interviews over the telephone. One time BMX Bandits were invited to play a live session on her BBC Wales show. "We could see the encouraging smile on her face, bopping around in her seat and it was lovely."

Duglas concludes, "Janice died late 2021. I am happy all these beautifully put together session releases are coming out now, especially the Janice ones. It is part of her legacy and it's good people know she was an important part of the story of all these bands. She loved them and wanted to share that love with others." 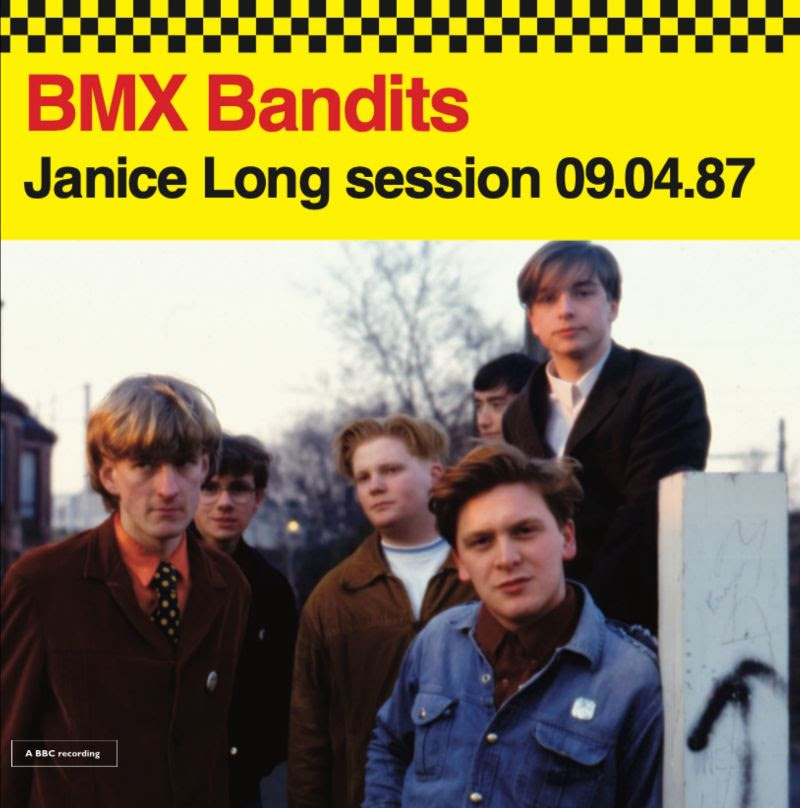